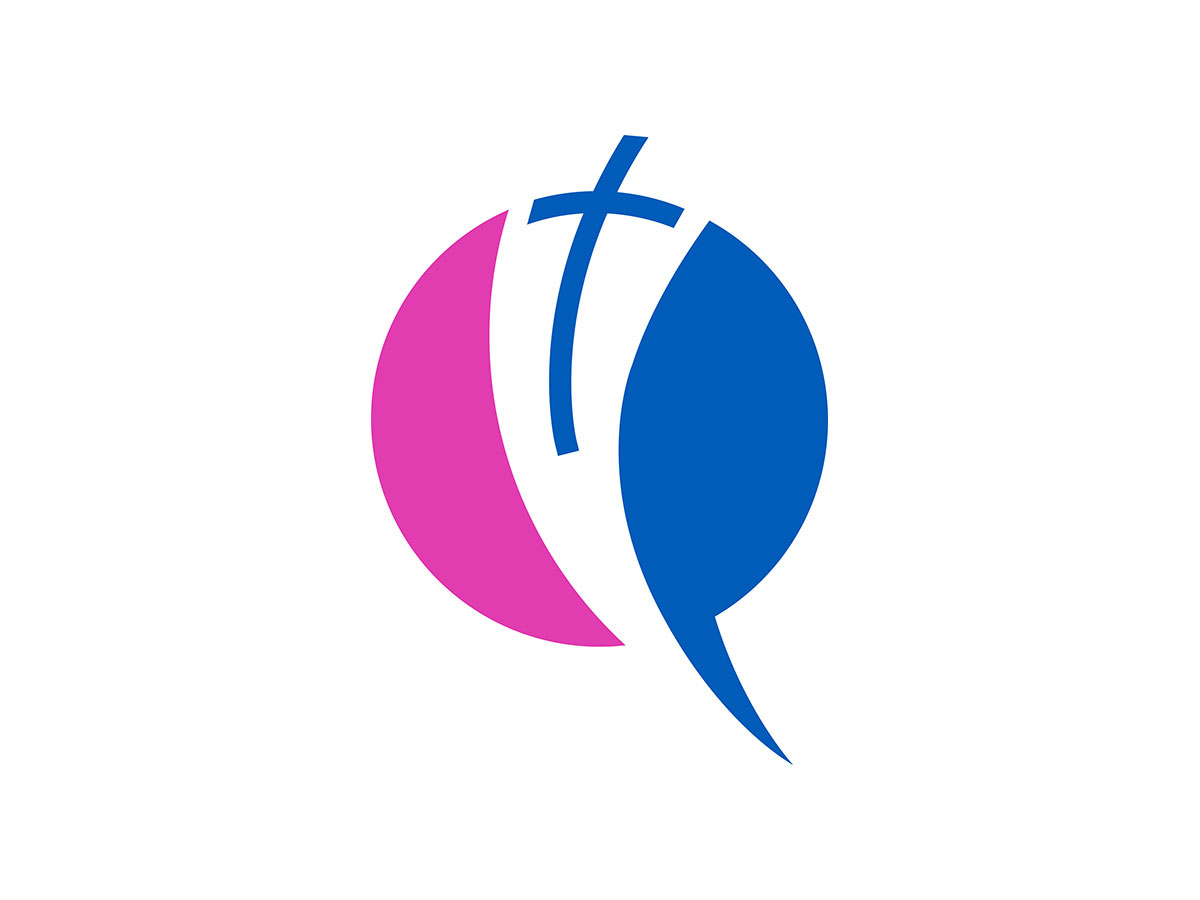 The Communicators for Women Religious (CWR) has hired Jeannine (Ginny) Hizer as its new Executive Director, the association’s board of directors announced today.

Throughout her career, Hizer has worked primarily in the non-profit and membership arenas, serving with the University of Cincinnati Blue Ash College, Southwestern Local School District, AAA Cincinnati and Girl Scouts of Western Ohio. She also served as executive director for Pathways to Home, a social service organization with the mission of supporting and educating at-risk families.

Hizer holds an APR designation from the Public Relations Society of America and is also a member of the Association of Fundraising Professionals. She earned a master’s degree in business communication and a bachelor’s degree in journalism from Ohio University.

“We are confident that Ginny is exactly the right person to serve as CWR executive director at this time,” CWR Board Chair Cecilia Rupell said. “Ginny has personal experience serving on a board of directors and understands the challenges and rewards of this service. She also brings the right combination of communications, development and business skills to lead CWR forward with its mission.”

“What I have learned and what I have seen personally throughout my interactions with the sisters and my time at Franciscan Ministries is that the sisters have such a wonderful story to tell, and I like being part of telling that story,” said Hizer. “I am excited to work with Communicators for Women Religious to advance the mission and image of Catholic Sisters throughout the world.”

Former CWR Board Chair Kathryn Gatliff has served as interim executive director since November 2019. “We cannot thank Kathy enough for her leadership, expertise, support and commitment. There was no one better suited to this task than Kathy,” said Rupell.